Due to internal changes in the organization of the competition, when the institute of the Czech Design Centrum disappeared and the Slovak Design Center took over the temporary role of organizer, participation fell.

On a positive note, an internship in the Czech Republic with Činčera Studio and the sponsor company Model Group became an integral part of the awards. The previous year’s prediction by the award committee of continued dominance by Canadian participants in the competition proved true.

Concepts made by university and college students. 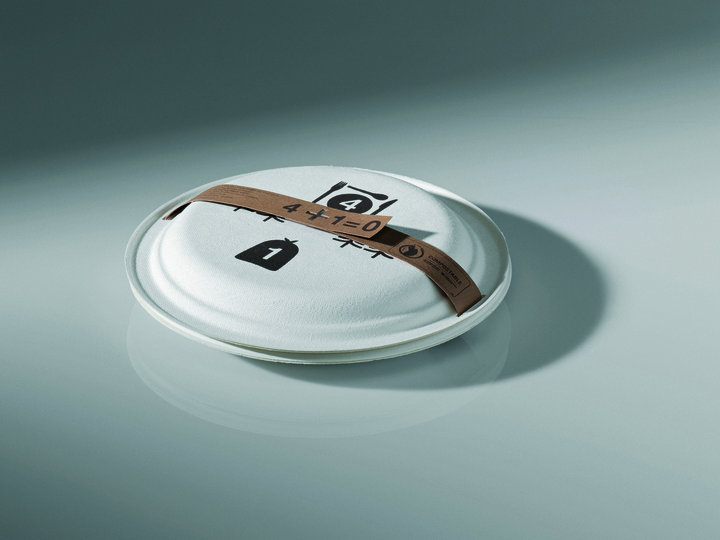 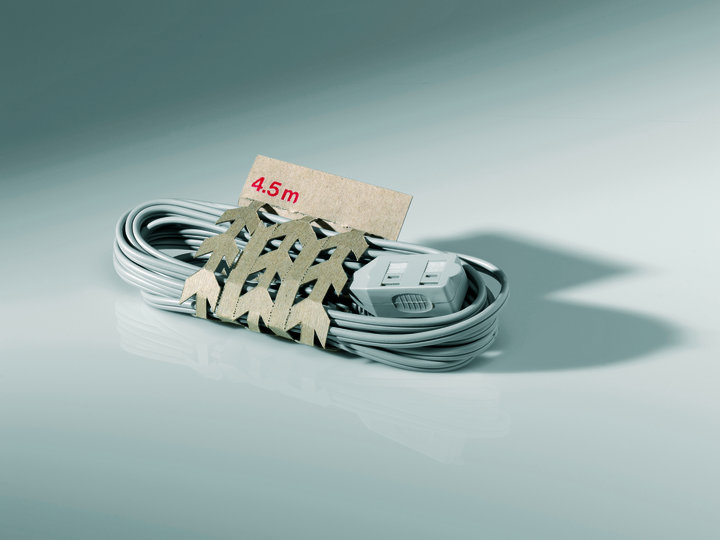 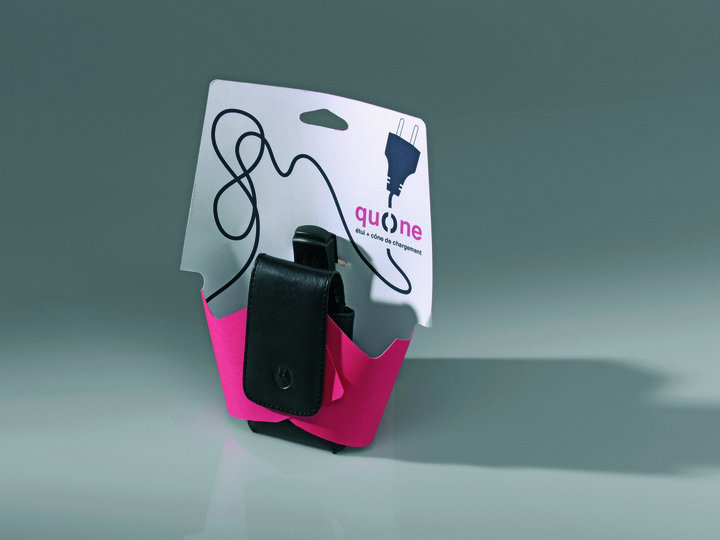 Concepts made by students of secondary and tertiary schools from 15 years of age. 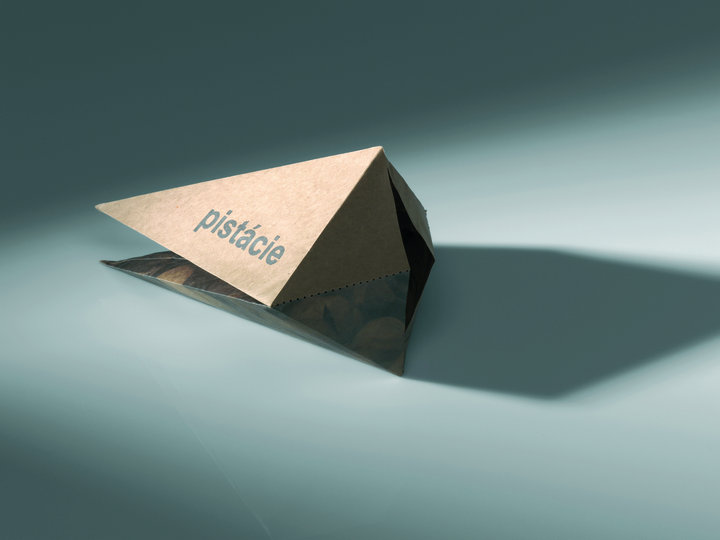 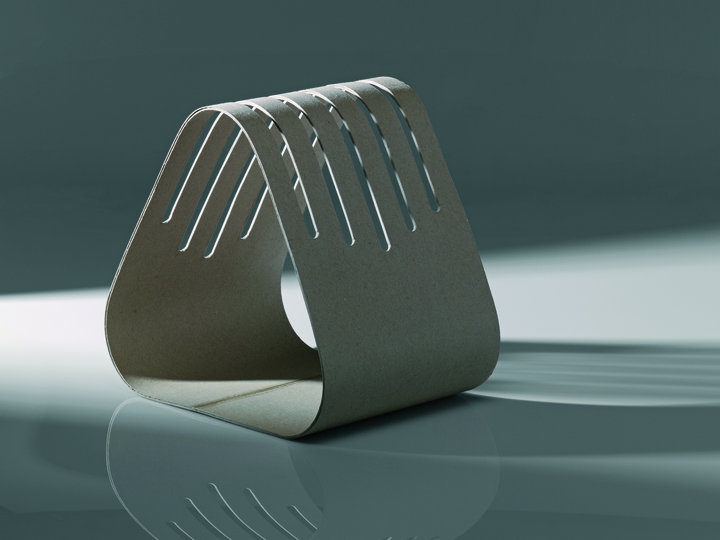 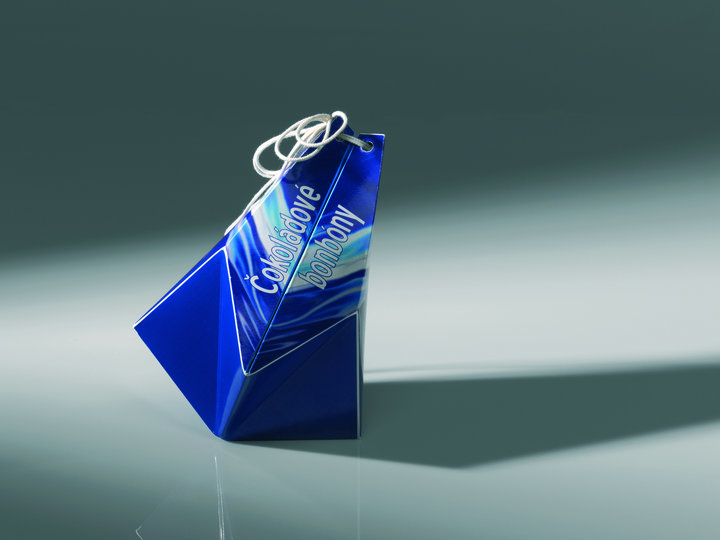 Concepts made by young designers up to the age of 30 years. 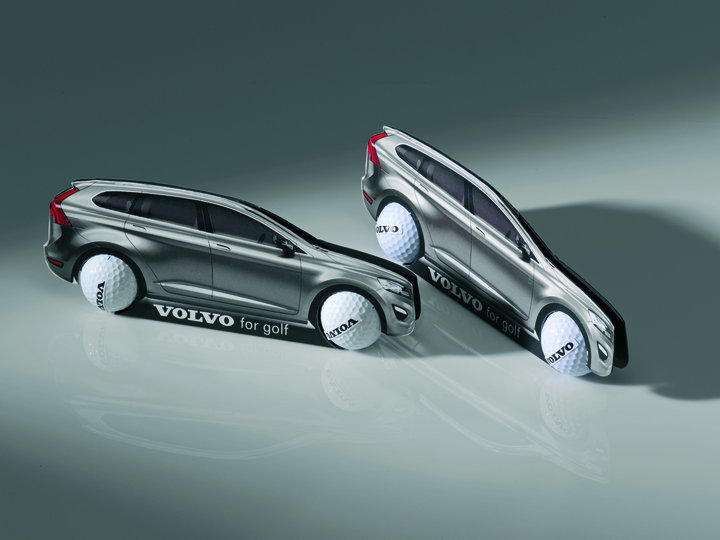 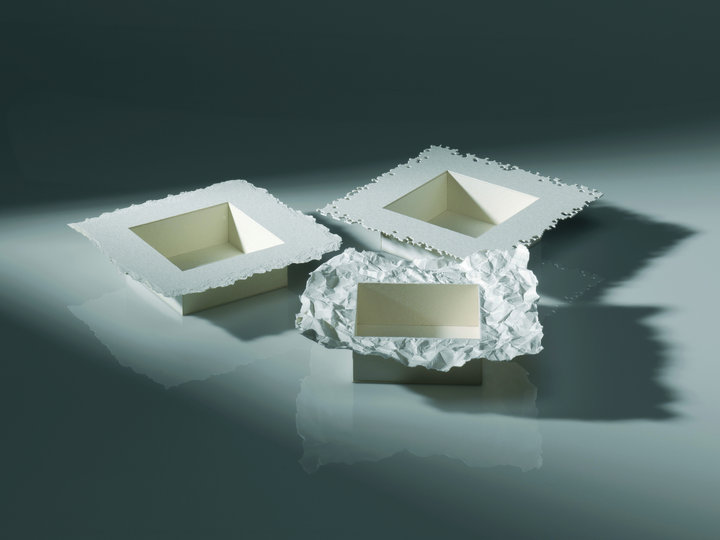 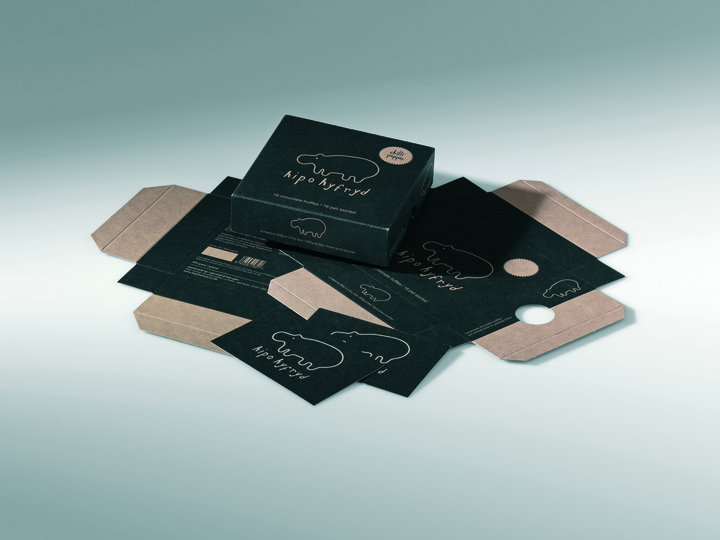 Have you seen the other great concepts from MYP's history?

Model Young Package
BACK TO ARCHIVE