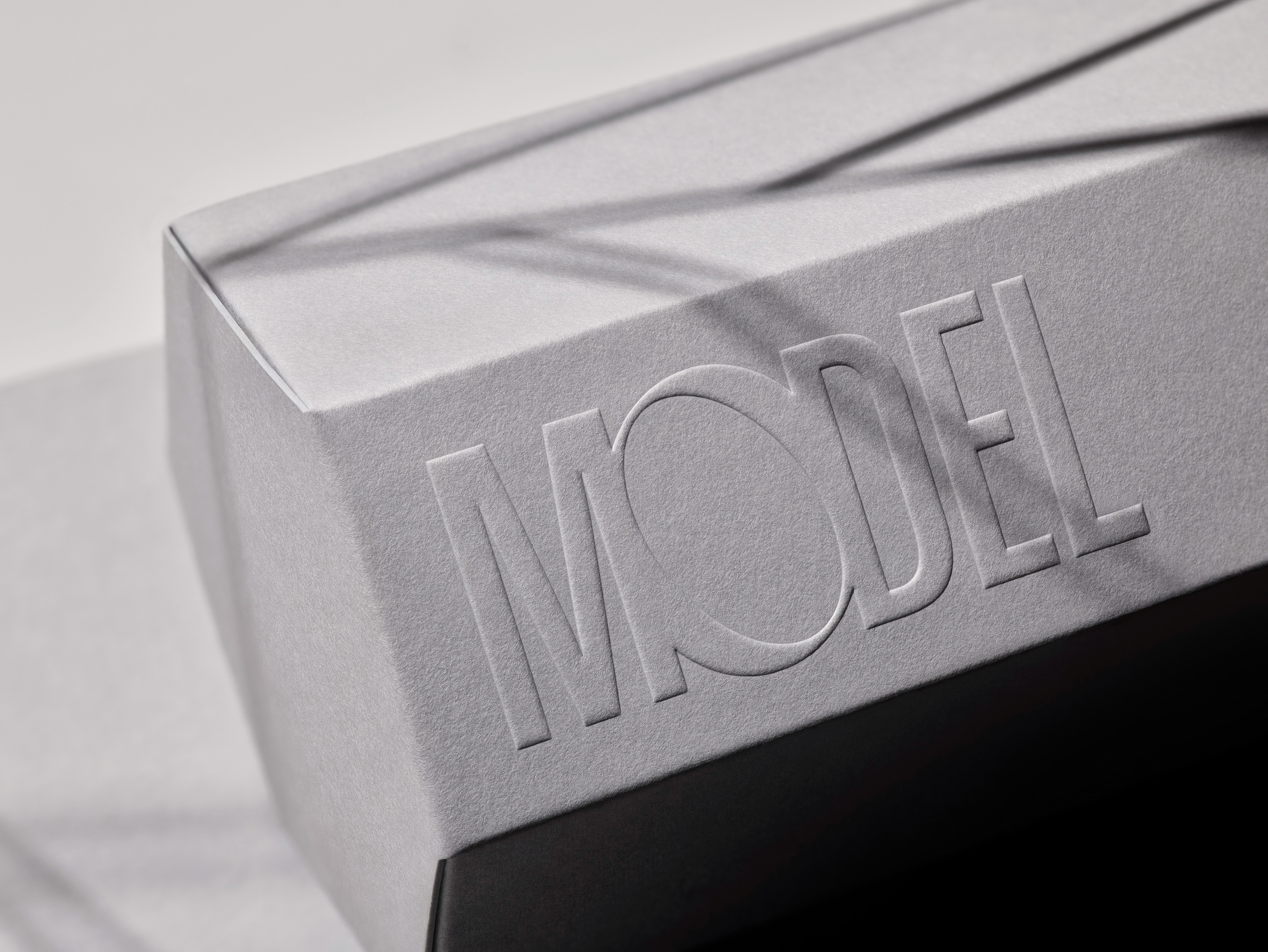 New record turnover due to higher prices and volumes

The Model Group, which is active in the field of solid and corrugated board packaging, increased its consolidated group sales from CHF 859 million to CHF 1.07 billion in the past business year, which corresponds to an increase of 25%. This was due to a higher average price for corrugated and solid board packaging, significantly higher paper and board prices and a higher production volume. On average, Model Group employed 4450 people (previous year 4225), 822 of them in Switzerland. Investments also reached a peak of CHF 150 million (previous year CHF 57 million). Highlights of the year were the acquisition of the Stora Enso paper mill in Eilenburg, Saxony, with the subsequent change of name to Model Sachsen Papier GmbH, and the commissioning of the corrugated board machine in Nowa Sol, the third in total in Poland.

The large demand for corrugated cardboard packaging overtaxed the upstream paper production, as it already produces in 24-hour mode during 7 days of the week. An expansion of the production volume is not feasible in the short term, which is why prices react above average. The rapidly rising paper prices could and still can only be transferred to packaging prices with a considerable time lag. Since Model produces only half of its paper needs itself and, in addition, the main raw material, waste paper, and the cost factor, energy, also became markedly more expensive, the result was a decline in the profit margin despite sales success.

We expect the general success of corrugated board as a preferred and sustainable packaging material, combined with our quality and productivity strategy, to continue to lead to an increase in sales in the current year. For 2022, we expect investments of more than CHF 200 million, of which the first conversion steps of the paper mill in Eilenburg from graphic papers to packaging papers will account for the lion's share. In addition, the focus is on automation projects, as the marked increase in absenteeism, mainly due to the quarantine rules, significantly increases their profitability. The home office trend promoted by politics has also reduced the productivity of administrative tasks and at the same time increased cyber risks; this will also drive digitalisation here, especially in the area of artificial intelligence.

The Model Group develops, produces and supplies high-quality packaging made of solid and corrugated board, from simple transport packaging to highly refined praline and perfume boxes. The group is represented by 12 companies in seven countries. The main markets are Germany, Switzerland, Czech Republic, Poland, Benelux, Austria, France, Slovakia, Croatia, Slovenia, Hungary and Bosnia-Herzegovina. The company headquarters is located in Weinfelden, Switzerland.

We are here for you

You can reach us via e-mail, via the contact form or personally on the phone.

Demands on e-commerce packaging are increasing. We tell you about the optimal shipping packaging here.

E-Commerce: Optimization in the Packaging Process

Come and inspire yourself with world design and meet young talented designers and their works!